Current and planned research projects related to this plot

A summary of the variables monitored at this site can be found here. 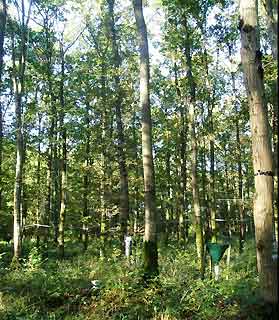