Sufficient plot records were available from the Environmental Change Network (ECN) vegetation surveys to begin a preliminary investigation into the effects of climate change on the two major forest types in Alice Holt Forest:

Plots were subdivided by age, so that any climate change over time would be independent of growth factors. Only a small proportion of plots are ‘mature’ in the forest ( i.e. 40+ years in the pines and 100+ years in the oak), and the numbers available for analysis were further reduced by the occurrence of management activity in the form of thinning or felling in the time period under study, which drastically alters the ground flora record. This particularly reduced the pine plot numbers, as the crop grows faster, is thinned more frequently and has the shorter life to harvest. Only one mature pine plot had uninterrupted records from 1994, though several were available for study from 1996.

In the oak data, there were four plots of old oak suitable for analysis over the whole period. These were analysed using Preston and Hill indices (1997) of temperature and continentality applied to all components of the understorey, except Bryophytes, which were analysed separately using Seibel indices.

This research has been published and is available to download here.

The above graphs show that the mean conditions for ground flora under the oaks barely changed over the period. There is the slightest increase in temperature and the slightest decrease in continentality over the period – neither at all significant statistically. Data from younger cohorts of oak show no change in continenality, and slight variations in temperature about the level recorded for mature trees. These findings are hardly surprising as the variation of annual weather over the period included both the warmer summer of 1995, followed by cooler and wetter years. Microclimate under a closed canopy is known to be buffered in terms of both temperature, humidity and solar radiation (Geiger, 19XX ) and climate change effects would have to be very severe or maintained consistently to be registered in the understorey vegetation. So far, this does not appear to have happened.

The pine data analysed for the 1996-2002 period does show some very slight response, with very small increases in temperature and continentality under mature trees. This is the reverse of the recorded climate trend from 1996, but may illustrates a lag effect of some five or six years in the response of the ground flora. The canopy of older pines is much more open than that of the oaks, but the number of understorey species available for the analyses are much reduced and the results are thus dampened but more dependable from the oak plots.

The analysis above revealed certain differences in the response of ground flora between plots under stands of different ages – in both forest types, but most notably under the Corsican pines.

Using British adjusted Ellenberg indicator values (Hill et al., 1999) for light, water, reaction and nitrogen the data was reanalysed in age sets to give a measure of sequential understorey environment change, as demonstrated by the flora recorded in 2002. This enabled the use of both coarse and fine grain vegetation survey plots ensuring that at least four plots could be averaged in each age band.

The pilot results in the graphs below show the changes between plots and variables, which are being tested for statistical significance. In essence, the changes are visibly greatest in the Corsican pine sites, as might be expected with a more extreme understorey environment and fewer numbers of species.

Some analysis of the moss flora indicates a similar picture, with the thicket tree stage at 10 to 15 years creating the most inhospitable environment for ground flora, with low values of available water and nutrients, and the development of very low pH. The more buffered system of the oak sites, with greater number of species, produced more subdued changes (note scales on the graphs), but in the opposite direction to those seen under conifers for light and water.

The Alice Holt site is almost all underlain by clay soils, so forestry data from lowland Corsican pine sites in Thetford and Clipstone, on very different geology’s, are being prepared for comparison using the same indices. Data from the New Forest are being used for the oaks. It is hoped that all this chronosequenced data will be available in the near future. 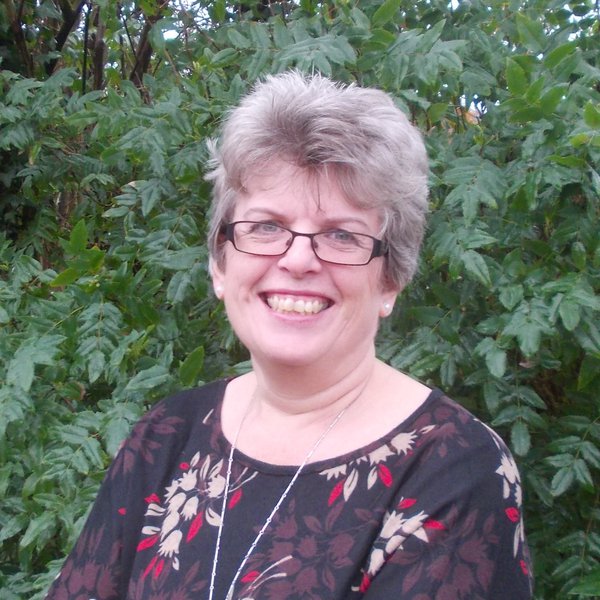