Why is adaptation important?

Given the magnitude and rate of predicted climate change, trees and woodland will be significantly affected. Adaptation is therefore an important issue and should be addressed at the earliest opportunity. This is particularly the case because of the long time-frame associated with any management decisions made in forestry.

In contrast with other sectors, five, twenty and even 50 years are short-term planning horizons for some elements of woodland management. By the 2080s, an oak tree planted now will only be half-way through a commercial rotation, while as a component of semi-natural woodland, it would still be at a juvenile stage.

The difficulty is ensuring that decisions made now, particularly over planting material, are appropriate to both the current and future climate. Decisions should also not be restricted to the choice of planting material – landscape-level planning is equally relevant, with larger and less fragmented areas of woodland likely to be more robust in the face of any environmental perturbation. Woodland networks will also provide the opportunity for both native fauna and flora to migrate as climate change progresses.

What will be affected first?

Initially, the impacts of climate change are likely to be most serious and apparent in southern England, particularly on the more freely draining soils.

Young and newly established trees, together with street trees and trees in hedgerows are likely to be the first affected.

The productivity of many species will fall, while mortality will increase, both as a result of more frequent and intense summer droughts.

Species suitability will change, and it is therefore important to consider the planting stock in adaptating to climate change. Information on species suitability under future climate scenarios is available for England, Scotland and Wales.

Tree species and provenance: information on over 60 species that are either widely grown in British forests at the present time or which could play an increasing role in the future.

More southerly provenances and species are likely to be better adapted to the predicted hotter climate of the future, but may not be well adapted to the current climate.

Of particular concern, is the risk of spring frost damage to earlier flushing provenences and species from lower latitudes, as has been the case in the past with species such as southern beech (Nothofagus spp.) and black walnut. Frost damage leads to both reduced potential growth and poor form and timber quality, as demonstrated by the photograph of the early flushing provenance of oak. The phenology of species and provenances planted in anticipation of climate change is thus an important element of their choice.

Growth potential is not the only consideration for climate change adaptation, particularly for ancient or semi-natural woodland. As important are the implications for the genetic resource within Britain, and the fauna and flora comprising the woodland ecosystem. It is therefore essential to consider the principal purpose(s) of the woodland when assessing options for climate change adaptation.

Although the choice of planting stock during restocking, semi-natural woodland restoration and woodland expnsion is an important element of climate change adaptation, there are also options for the management of existing woodland.

Productivity across much of the north and west is predicted to rise, both as a result of increased warmth and rising CO2 levels. Rotation length and the timing of thinning may therefore need adjustment, particularly in areas subject to wind damage. Although predictions of changes to the wind climate are far from certain, any changes would have the potential to cause significant damage. The situation could be made worse by the predicted increase in winter rainfall leading to water-logging and reduced stability.

The tools that have been developed to managed forests in the uplands should therefore continue to be used, including an ongoing assessment of wind hazard as climate change progresses.

Increased winter rainfall and water-logging may also require a change in practice, limiting harvesting access to maintain soil structure and limit compaction. In time, establishment practice may need to change, while aftercare of, particularly, amenity and street trees will become more important.

Some of the steps for climate change adaptation described above involve more significant changes to current practice than others – some will require a major change to the thought processes involved with woodland management.

However, there are a number of basic measures that require little change to best practice and should be considered as no-regret options:

What do forest managers want to know about climate change adaptation? 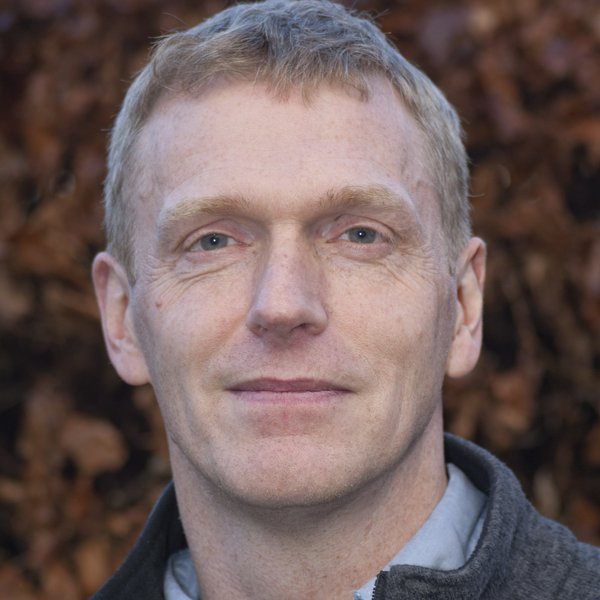 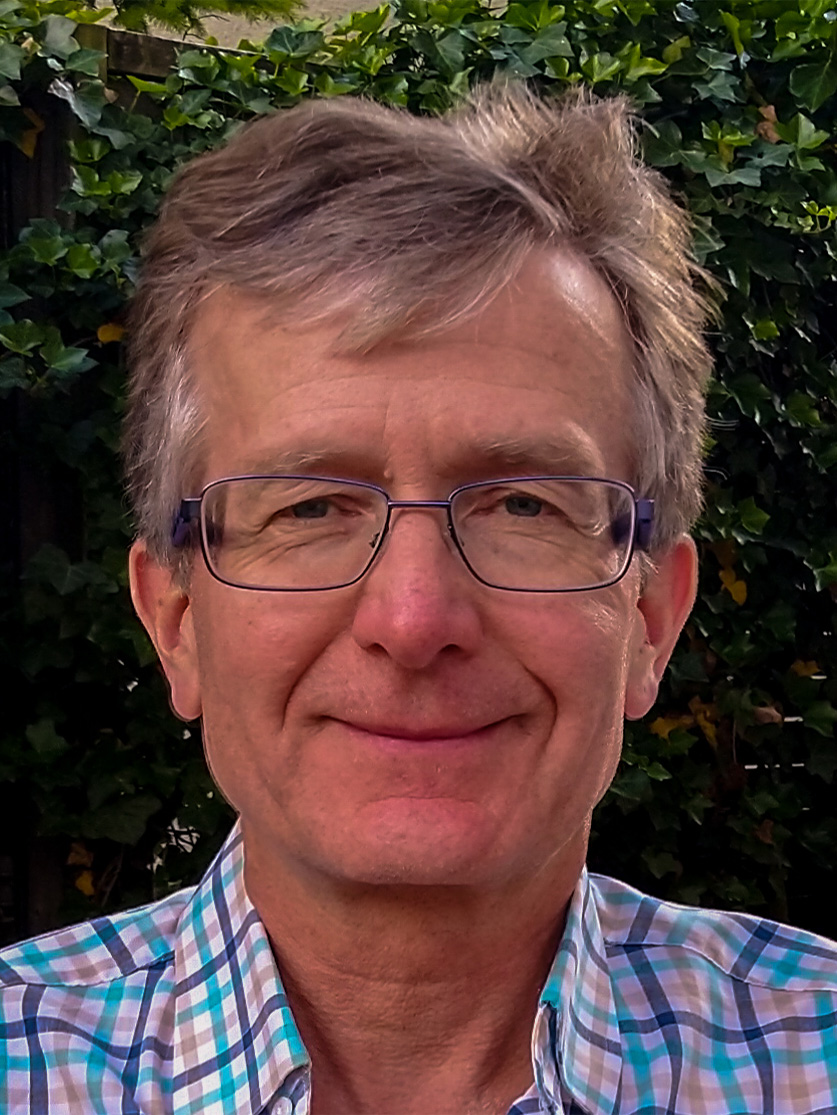