Afforestation results in sequestration of atmospheric CO2 as trees grow. Forests planted on mineral soils are generally accepted to result in increased soil C content. In some circumstances afforestation on organo-mineral (e.g. peaty gleys, peaty podzols) or organic (e.g. deep peats) soils may result in substantial loss of soil C due to soil disturbance during forest planting. However, there is little quantitative evidence for such impacts.

We have recently undertaken a range of research projects to provide a more robust evidence base for soil carbon stocks and their change and potential long term carbon sequestration after afforestation on a range of soils across the UK.

Forests planted on mineral soils are generally accepted to result in increased soil carbon (C) content; furthermore, if the mineral soil has a high clay texture, most of the carbon (70%) will be of stable form, as evaluated by Villada, 2013 from the UK BioSoil soil network sites thus aiding long term carbon sequestration into the soil. Positive soil C rate of change has been measured along a 200 years of Oak chronosequence on heavy clay soils at Alice Holt. Our research into Short Rotation Forestry (SRF) indicates soil C sequestration is highest on arable soils previously having very low soil C content. Leaf litter inputs and tree rooting will enrich the low soil carbon levels, improving soil quality and biodiversity.

Further information on our research into the effects of SRF on mineral soils is available on our Short-Rotation Forestry effects on soil page.

A review has been undertaken in order to inform policy guidance through developing a better understanding of the soil C stock and greenhouse gas implications of forestry on peaty soils in Scotland. Findings suggest that disturbance from forestry activities on peaty soils could result in increased soil C loss, which could significantly reduce the net C uptake of the site and the wider net GHG emissions abatement benefits of forestry. However, recent detailed chronosequence study on peaty gley soils under Sitka spruce in Kielder forest has suggested that on peaty gleys the carbon lost through leaching, oxidation and decomposition from peat layers due to the disturbance of afforestation could be compensated for by the C accumulation in organic top layer. The overall influence of conifer afforestation on organo mineral soils carbon stocks is neutral over the time span of two rotations.

On deep peats – defined here as soil exceeding their peat layer more than 50 cm, current guidance does not allow new forest establishment. Deep peat occupies approximately a quarter of the national forest estate with about 60% of this area has been afforested. Deep peat areas are a significant and growing part of the restocking portfolio. Research indicates that a negative net greenhouse gas balance may occur from restocking on deep peats where tree growth is poor, even if there is no significant soil disturbance from cultivation. The research concluded that to generate a positive greenhouse gas balance on restock sites there should be a good rate of tree growth achieved without significant cultivation. Where this isn’t possible, the site should not have a conventional (like-for-like) second rotation and may be considered for other management or restoration options.

Information is available on our research and guidance into afforestation impacts on deep peats in Wales and Scotland. 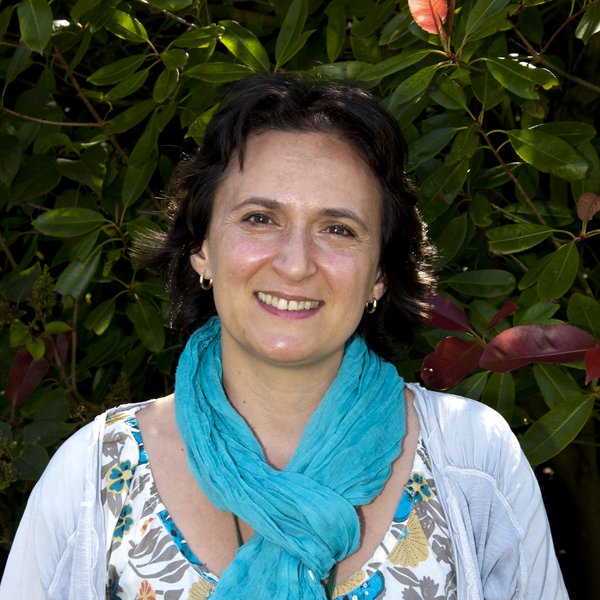