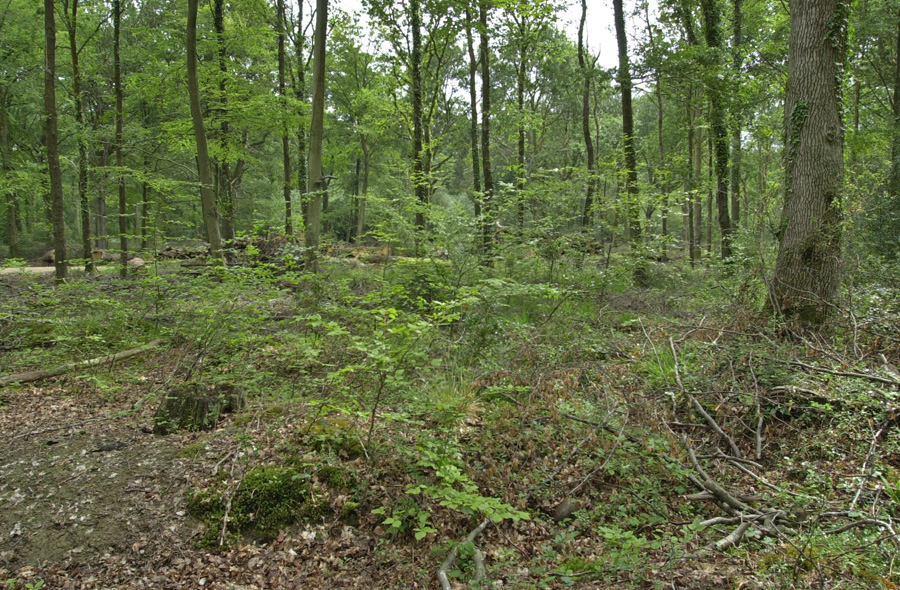 Forests are complex ecosystems which respond to external inputs of pollutants in a variety of ways. Many pollutants, acting alone or in combination, affect forests of which sulphur, nitrogen, and heavy metals are most relevant to impacts on forest ecosystems. Sulphur and nitrogen are essential nutrients, which only become “pollutants” above a critical concentration or load. Sulphur dioxide is emitted to the atmosphere from combustion of fossil fuels, with the combustion of coal being the dominant source. The main sources of nitrogen oxide emissions are fossil fuel combustion, road transport, and the generation of electricity and heat. Ammonia is primarily emitted to the atmosphere as a result of intensive animal husbandry.

Forest Research has undertaken a range of UK and collaborative European long-term research and monitoring projects on the likely impacts of air pollution deposition on forests and forest soils.

Current research by Vanguelova et al. (manucript submitted to Environmental Pollution special issue "Forest and N deposition”) on critical nitrogen loads indicates that the majority of both broadleaf and conifer woodland in the UK exceeds the limits for nutrient nitrogen. Long term trends of nitrogen deposition to forests suggest a decline of ammonium in some areas in the UK but no change in nitrate. A significant increase in dissolved organic nitrogen in rainfall, through-fall and soil solution has been detected across many forest sites. Soil surveys suggest that UK forest soils have accumulated nitrogen during the past 20 years and that this nitrogen may be released through leaching, especially under conifer plantations. It is clear that tree species and soil type play a vital role in the response of the forest and soil ecosystems to nitrogen inputs.

European acid deposition arising from sulphur (S) and nitrogen (N) emissions from fossil fuel combustion and agriculture has contributed to the acidification of terrestrial ecosystems in many regions globally. In a European study in which Forest Research collaborated, Johnson et al. (2018) assessed the response of soil solution chemistry in mineral horizons of European forests. In Europe and North America, S deposition has greatly decreased in recent decades due to emissions controls. Results of this study suggest a long-time lag between emission abatement and changes in soil solution acidity and underline the importance of long-term monitoring in evaluating ecosystem response to decreases in deposition.

Critical load exceedance map for nutrient nitrogen for all UK habitats based on 5×5 km deposition data averaged for 2013-2015 (Centre of Ecology and Hydrology, 2017, UK).

Future research needs to focus on investigating the impacts of forest management, tree species and land use changes on the fate of deposited air pollutants such as nitrogen in forest soils, in order to develop strategies for protecting waters and reducing both GHG emissions and impact on the wider environment.

How Extensive are the Impacts of Nitrogen Pollution in Great Britain's Forests? (PDF-442K)
By Fiona Kennedy (2003)