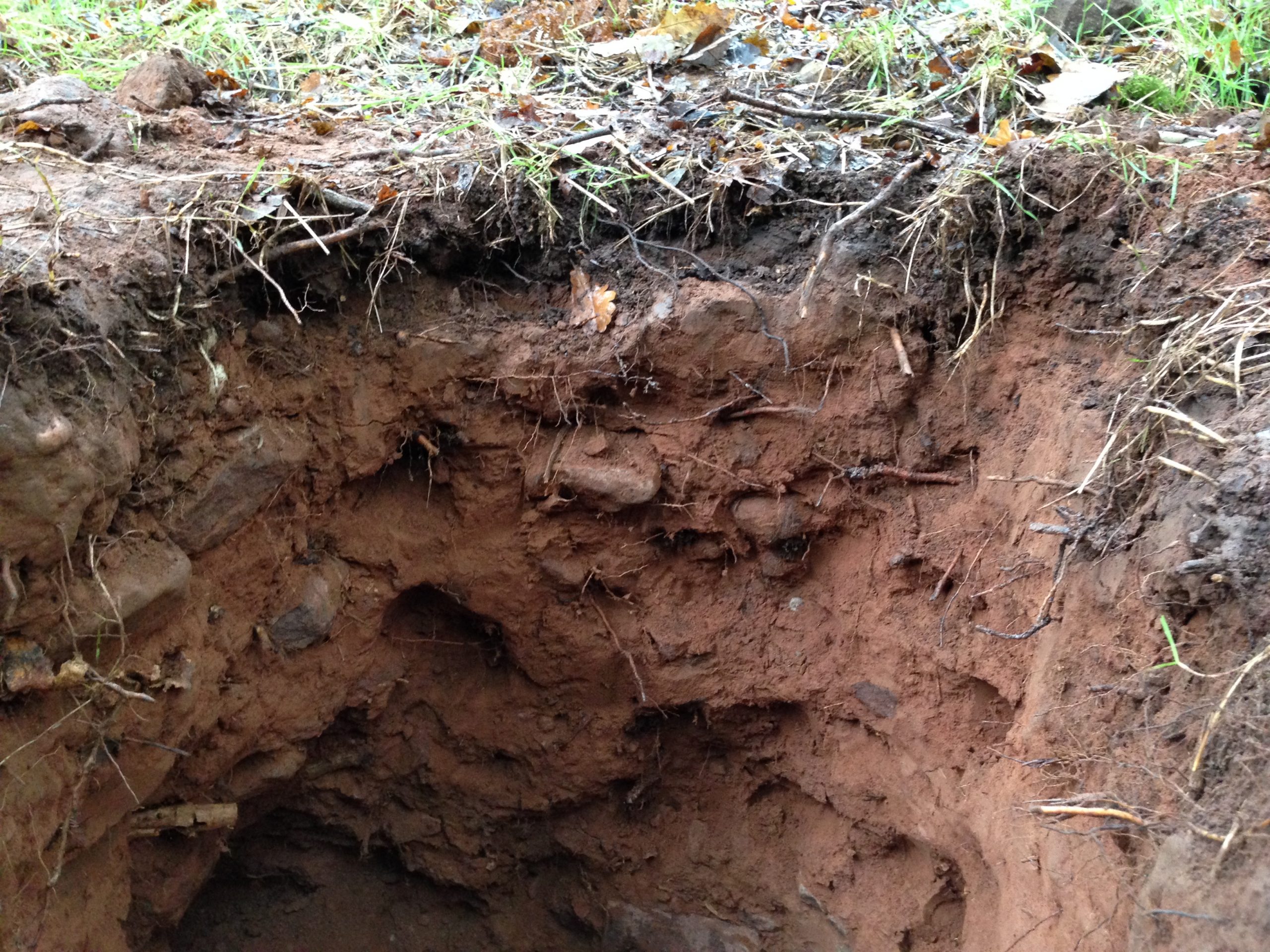 The development of high throughput sequencing techniques has allowed for greater investigations into environmental microbial communities in this thesis. Using the Illumina Solexa sequencing technology we investigated prokaryote communities in replicate soil samples from four soil types: both the organic and mineral layers of two UK forest sites, an oak stand and a Corsican pine stand. Prokaryote diversity was assessed using the 16S SSU rRNA encoding genes from DNA and rRNA (reverse transcribed to cDNA) extracted simultaneously from the same sample.

From a total of > 4.5 million sequence reads, only 0.6 % of the reads overlapped between RNA and DNA samples. Marked differences were seen between the distribution of Phyla from RNA and DNA.

The community structure showed a small number of OTUs having high relative abundance and many OTUs being detected in low or single numbers, representing a ‘rare biosphere’ community composition. Taxonomy of RNA was further described at Phyla and family level. Only 30% of OTUs could be assigned taxonomy at Phyla level and, of those, only 46% at family or genus level (bootstrap support >70).

At Phyla level the RNA samples were homogeneous across all soil types, dominated by β/γ–Proteobacteria, α–Proteobacteria and Acidobacteria. 7 Phyla were detected in all samples and rarely detected Phyla showed high diversity between samples.

At family level the samples were much more heterogeneous, different Phyla showed different family taxonomic distribution patterns, with Firmicutes and Actinobacteria the most diverse.

We used principal component analysis comparing 27 environmental variables against the Shannon–Weaver diversity index of each soil sample. Each soil type was seen to have its own unique fingerprint of diversity. pH was observed as the most influential parameter to diversity, and C:N ratio, zirconium and zinc levels also considered important. 24 of the 27 parameters explained the majority of the variation in the diversity of the soil samples, concluding that prokaryote diversity in these soils is determined by complex interactions between a wide range of environmental conditions.

Together this demonstrates that the prokaryote soil community are extremely diverse and dynamic.

This research was undertaken by Theresa Hudson at University of Exeter, with supervision by Dr. Elena Vanguelova at Forest Research.