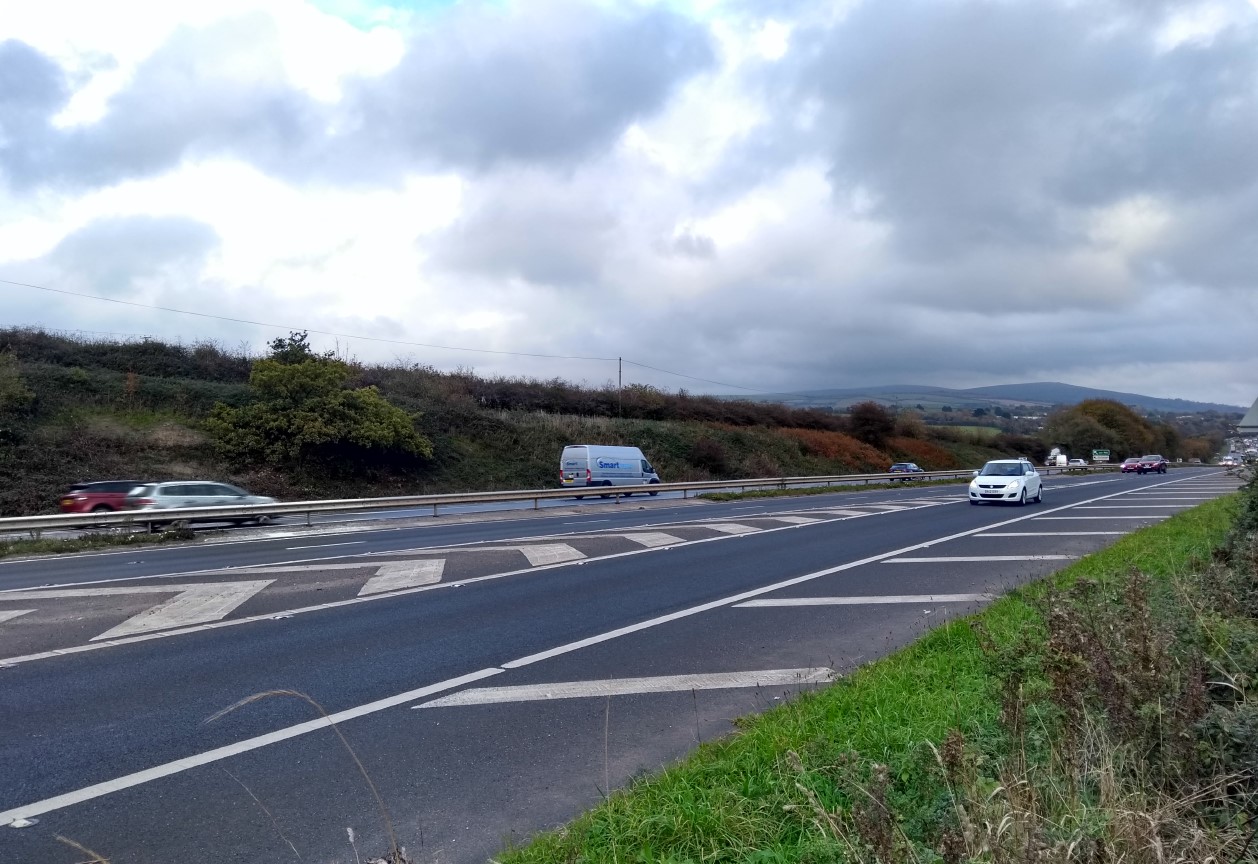 This project investigates the potential to use green infrastructure (including woodland planting) to deliver a sustainable approach to managing flood risk. The strategic road network in England faces a significant increase to disruption and risk of injury due to flooding. Predicted changes in rainfall linked to climate change will require improved road drainage at vulnerable sites and increased maintainance costs.

Highways England commissioned a feasibility study around the installation of wider catchment natural flood management measures (tree planting), to reduce risk and occurrence of flooding at three sites of the strategic road network in Devon.

The study revealed the limited extent of the contributing catchment along some road sections at which runoff arose solely
from the road carriageway.

A hydrological modelling assessment was undertaken using the Soil Conservation Service Runoff Curve Number methodology reported in Urban Hydrology for Small Watersheds TR-55 (USDA, 1986), as adapted by Thomas and Nisbet (2016). The time of concentration function was used to identify areas of fast runoff response to aid targeting of measures. The Flood Estimation Handbook (FEH) 2013 rainfall model was also utilised, which allows a rainfall event of a particular duration corresponding to a given return period to be generated. A number of potential NFM measures, including woodland creation, were modelled in order to assess and rank options for reducing runoff volumes across individual catchment areas.

The research finds that woodland creation was the most effective measure for attenuating and reducing rapid runoff to the flooding hotspots. An analysis of the relative efficacy of different planting options showed that converting grassland and arable areas to coniferous woodland would give the greatest reduction in catchment runoff. However, a number of factors are likely to constrain both the extent and type of planting in the area. Restricting planting to the high runoff generating areas was predicted to most beneficial. This could be a more acceptable option but there would be a significant delay of at least 10-20 years before the hydrological benefits of woodland creation become fully established.

There was greater scope for a number of agricultural land management measures to reduce runoff volumes, with potential to achieve a larger reduction than the most targeted woodland planting option. Improving soil hydrological conditions by soil aeration was found to be the most effective option at the catchment scale, followed by reducing stocking densities. Combining these measures with targeted woodland creation on very high runoff areas was predicted to achieve the greatest reduction in runoff volume.

It is possible that a number of other options may be viable for the sites which were not modelled as part of this project. These would involve diverting pathways of runoff which directly channel water onto the highway. The runoff flows from surrounding agricultural land via gateways and hedgerows. It would be essential that any management of these pathways ensured water was diverted effectively and did not simply shift the problem further along the catchment. Swales and buffer areas are potentially viable to slow and retain some of the runoff at some sites. 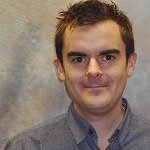