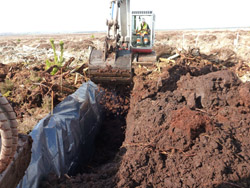 This project aims to test two techniques for rewetting cracked peat bogs so that we can recommend how to do it in practice. Barriers to prevent water flowing away through cracks are formed by digging trenches deeper than the cracks and repacking them with peat with or without a plastic membrane lining one side of the trench.

Forestry policy relating to peatland habitats was set down in 2000. It encouraged only limited restoration because evidence of benefits was lacking. 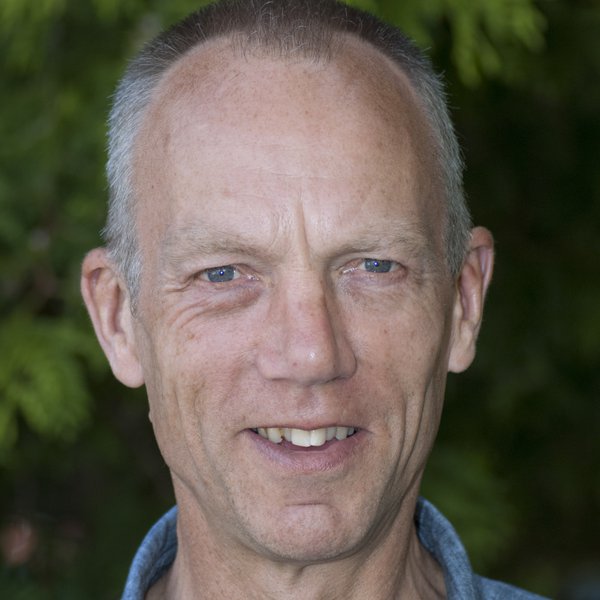