What are payments for ecosystem services?

Ecosystem services are broadly defined as the benefits provided by ecosystems to households, communities and economies. Often having characteristics typical of ‘public goods’, most ecosystem services have traditionally had little or no commercial value, regarded as essentially ‘free goods’. Lack of market value is viewed by many as a principal driver of ecosystem degradation and destruction.

A range of mechanisms known broadly as ‘payments for ecosystem services’ (PES) attempts to rectify this by providing a framework of incentives covering financing and paying for these services. PES schemes generally involve a financing mechanism, a payment mechanism and an overarching governance structure. Broadly defined, PES systems are diverse, including public and voluntary payment schemes, and offset and cap-and-trade schemes.

Rough estimates suggest that the total volume of transactions in PES schemes worldwide is currently valued in billions of US dollars. Developing rapidly in recent years, estimated growth rates in transactions has typically been double digits.

Relevance to the climate change negotiations

Gaining increasing recognition and developing rapidly across carbon, biodiversity and water markets in the USA and some other economies, PES schemes are also important in international negotiations on climate change. This is particularly true in developing funding mechanisms to reduce tropical deforestation (currently accounting for of the order of one fifth of total global carbon emissions).

Findings and perceptions from the USA

A research trip to the United States explored experiences and perceptions in the field of PES in order to:

Review of approaches to carbon valuation and additionality 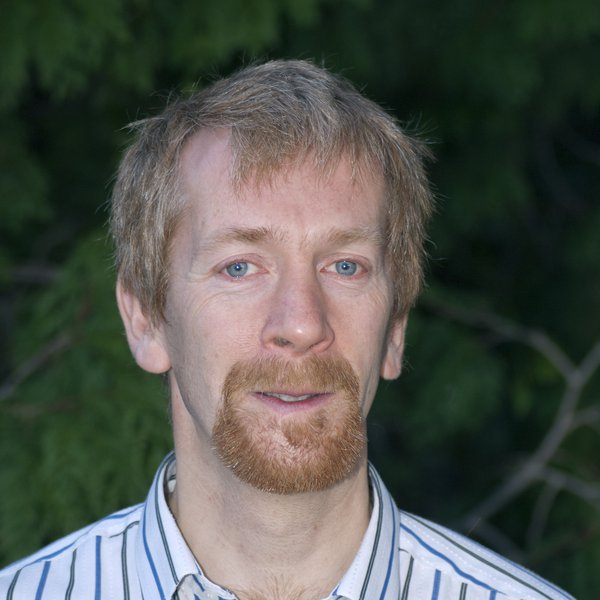