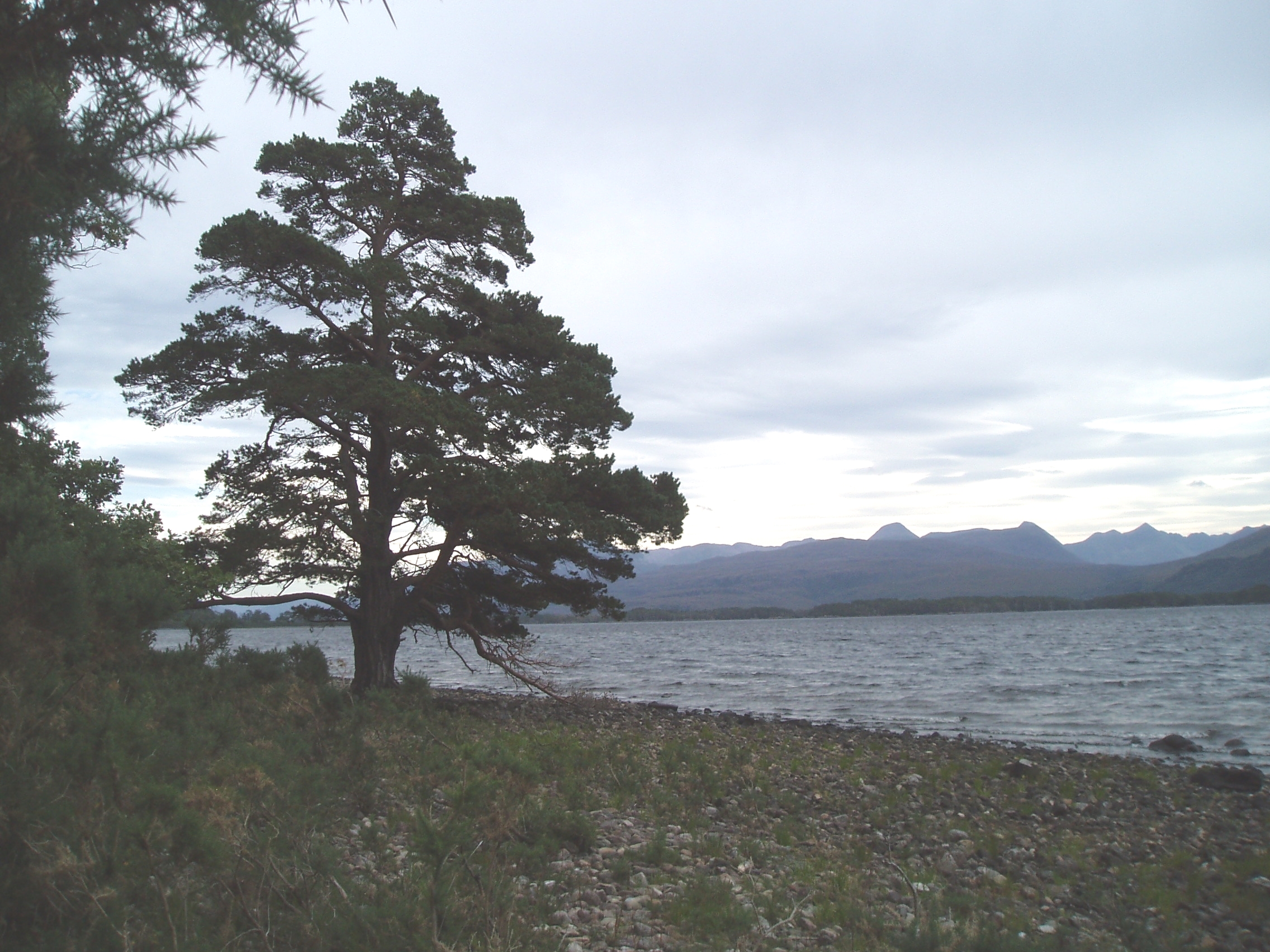 The effects of forests and forest management on the acidification of soils and waters has been the subject of much research over the last 25 years.

A principal concern in the UK has been whether upland conifer forests have contributed to the serious problems of acidified waters and loss of salmon in acid sensitive areas.

The primary cause of acidification is the deposition of acidifying sulphur and nitrogen pollutants from the combustion of fossil fuels. However, trees can increase the amount of pollutants that are deposited on a given area due to the greater air turbulence created by their ‘rough’ canopies.

Researching the issue of acidification and its causes

Since forests can enhance the deposition of acid pollutants from the atmosphere, they have the potential to further acidify sensitive waters. There is therefore a need to be able to quantify the amount of pollutants that are captured by forests and identify where this could have a significant impact on the water environment. The way that forests are planned, designed and managed will also influence the risk of them contributing to acidification.

Many organisations have been involved in and continue to research the issue of acidification and its causes, both in the UK and across Europe and the wider world. Much research is undertaken in collaborative programmes and is designed to guide emission control policy and practice. We carry out research, monitoring and assessment work in the following areas:

We have worked with the James Hutton Institute and other partners to assess the role of forestry in relation to atmospheric pollution and the acidification and recovery of acidified waters. This was to inform discussions between the forestry sector, the Scottish Environment Protection Agency, fisheries groups and other stakeholders on the case for further reductions in forest cover to aid the recovery process in affected areas.

The long term (1860-2100) response of soil and surface water chemistry in selected streams and rivers in Galloway to changes in acidic deposition and forest management practices were assessed using the dynamic model MAGIC (Model of Acidification of Groundwater in Catchments). The results of this work are now available in a joint report, which was jointly funded by the Forestry Commission, the Scottish Government’s Rural and Environment Science and Analytical Services Division, the Department for Environment, Food and Rural Affairs and Trent University, Ontario.

The areas of the UK that are worst affected by acidification

Parts of central and southwest Scotland, Cumbria, the Pennines, Wales and the Mourne Mountains of Northern Ireland.

This is because of their base-poor, slow weathering soils and rocks, which are unable to neutralise the large quantities of acid pollutants that they receive in rainfall. Over the past 100-150 years, stream and loch waters in these areas have gradually acidified until some can no longer support salmon or other sensitive aquatic life.

International action was taken in the 1980’s to tackle this problem by reducing the emissions of acid pollutants by power stations and industry. However, while this has resulted in many waters showing clear signs of chemical recovery, the response of fish and aquatic invertebrates has generally been small.

Guidance to support the UK Forestry Standard has been produced to describe measures that can be taken to minimise adverse impacts and provide a methodology for determing whether new planting, restocking or felling proposals could pose a risk to freshwaters.

Research Note 16: Forestry and surface water acidifiaction, reviews the evidence of the role of tree species, planting scale and design. It covers the identification and protection of vulnerable areass, use of critical load and site impact assessments, research and monitoring, and measures to promote recovery. This Research Note considers each factor associated with forestry and acdification and assesses the role of tree species, planting scale and design. 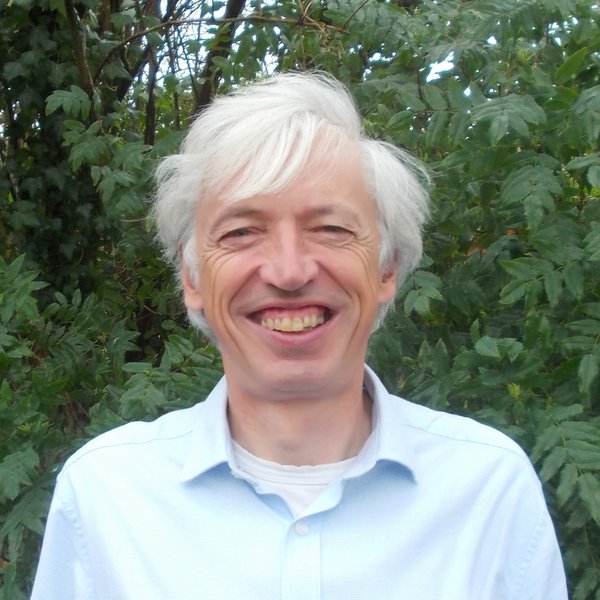