Notifiable – see 'Report a sighting' below 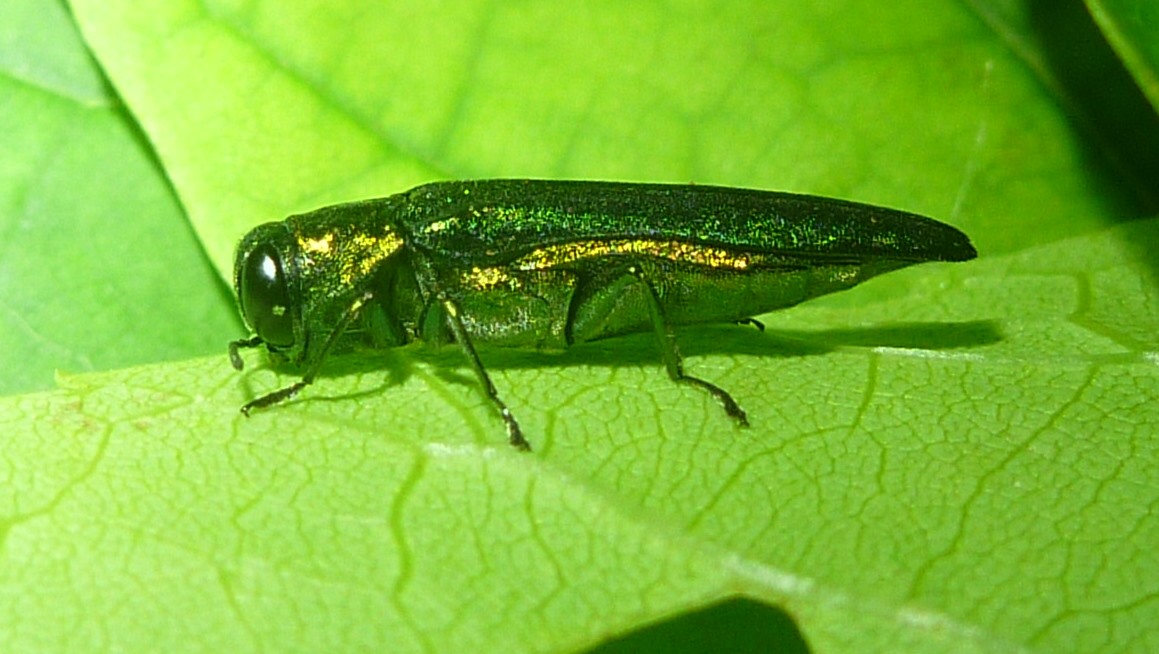 Emerald ash borer (EAB) is an exotic beetle pest of ash trees (Fraxinus species). It is a member of the beetle family Buprestidae, and causes significant damage to the trees, including dieback and death.

There have been no reported discoveries of the pest in the United Kingdom (UK), but we remain vigilant for an accidental introduction. Suspected sightings must be notified immediately to the forestry authorities: see 'Report a sighting' below.

It is harmless to people and animals.

In July 2002 it was identified as the cause of the decline and deaths of ash trees which had been causing concern for a number of years in Detroit in the USA. It is now established across many thousands of square miles of the USA and Canada.

It has also spread westwards across the Eurasian landmass as far west as Ukraine (2020). Before being confirmed in Ukraine, it had been spreading west and south from Moscow, in Russia, at a rate of up to 41 kilometres (25 miles) a year.

It does not attack mountain ash, also known as rowan (Sorbus aucuparia).

Infestation by emerald ash borer (EAB) beetles is usually fatal to affected ash trees, and if it were to become established it could do significant damage to our woodland biodiversity and hardwood industries.

Its westward spread into continental Europe increases the risk of an accidental introduction into the UK.

Our ash trees are already under threat from Chalara ash dieback, caused by the Hymenoscyphus fraxineus fungus. If the beetle were to become established here, it would complicate efforts by scientists to breed ash trees tolerant of the fungus, because they would also need to be unpalatable to the beetle.

The UK's native common ash is an important broadleaved tree in the UK. Until Chalara ash dieback was found in the UK in 2012, ash species were the second most commonly planted genus, and ash makes up nearly 15% of all broad-leaved woodland.

It self-seeds readily and occurs widely in non-woodland situations, such as hedgerows, gardens and parks, and alongside transport corridors.

Any significant loss of ash trees would be ecologically damaging. The airy nature of their foliage allows filtered light to reach the woodland floor, enabling ground flora to flourish beneath the trees. A number of insects and other invertebrates, as well as lichens, fungi and mosses, can only grow on ash trees.

Ash timber is strong and flexible, and a number of timber producers in the UK grow it for the timber market. Its uses include ladders, flooring, tool handles, sports goods such as hockey sticks and hurleys, and furniture.

The adults are slender, elongate, metallic emerald green beetles between 7.5 and 13.5mm long (about a quarter to half an inch).

Emerald ash borer infestation is usually difficult to detect until the symptoms become severe. Indicators to look for include: 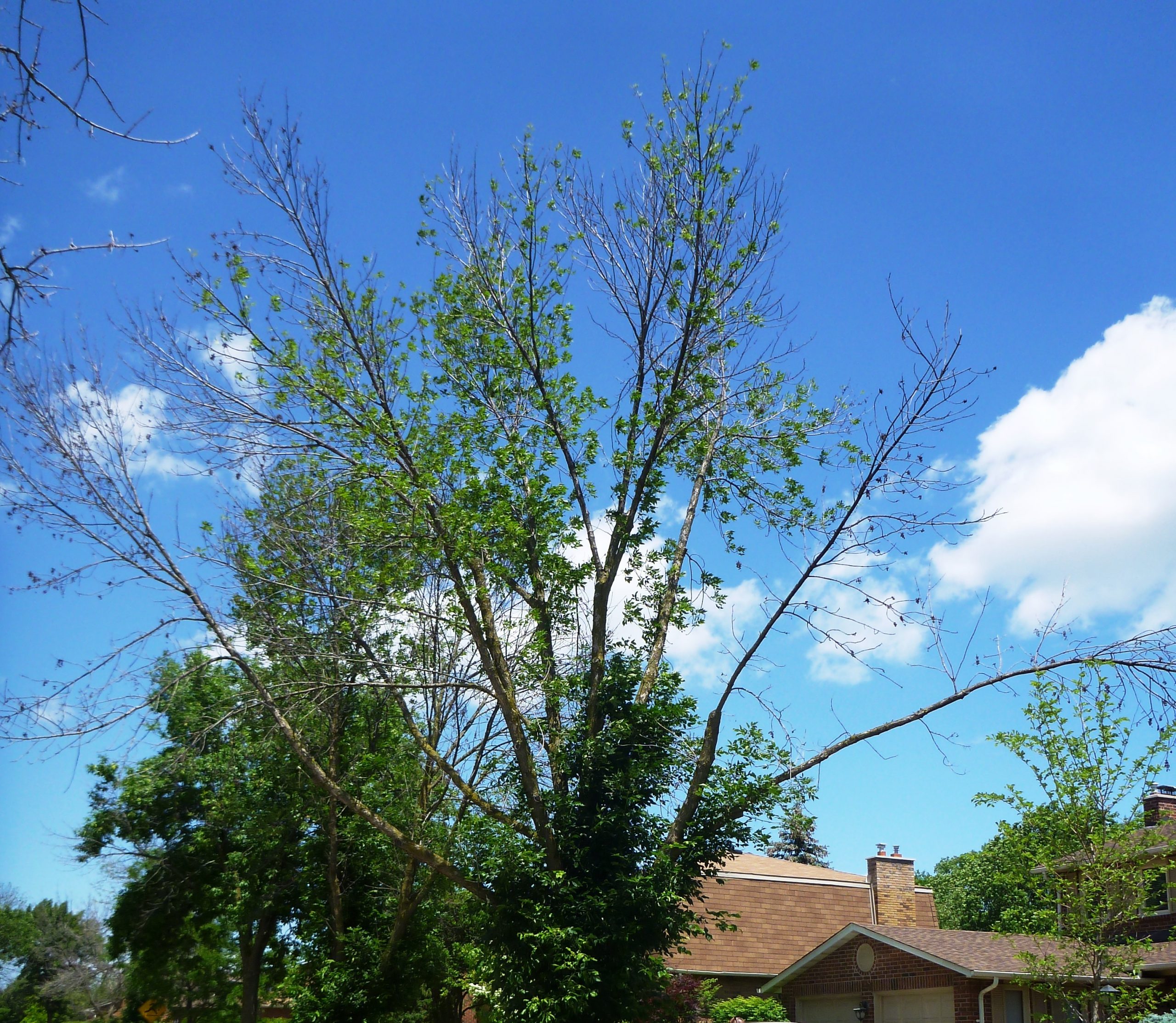 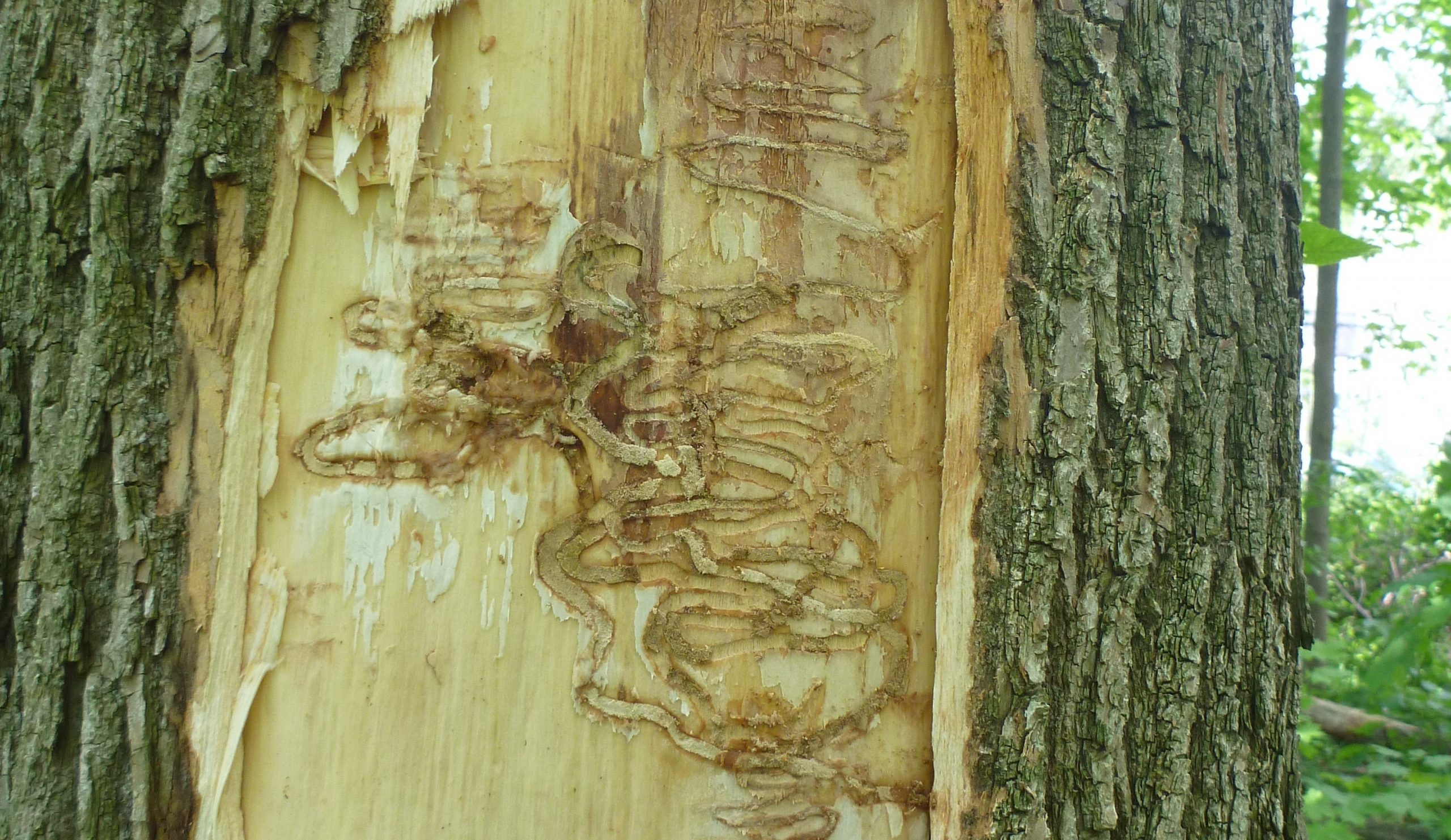 Some symptoms of emerald ash borer infestation are similar to those caused by a variety of root and butt rots which can cause late flushing, thinning foliage and decline leading to eventual death.

Ash trees can also suffer from a condition called dieback (Chalara ash dieback is only one form of ash dieback), involving the death of scattered twigs, branches or limbs, especially in eastern, drier regions. Although not fully understood, this might be partially caused by root disturbance. Trees with symptoms like these which also show any signs of infestation by emerald ash borer should be reported immediately.

If you think you have spotted signs of emerald ash borer anywhere in Great Britain, you must tell us immediately using our TreeAlert pest reporting tool.

In China the beetle develops through its full life cycle in one year over most of its range, and this appears to also be the case in North America. In colder, northern areas of China, the cycle can take two years. Adults appear from mid-May to late July, and feed on ash foliage.

Adult females live for about 22 days, and males slightly less. The females each produce between 60 and 90 eggs. These are laid singly or in small clusters into bark crevices, and hatch in seven to 10 days.

The larvae (grubs) burrow through the bark after hatching from the eggs, and begin feeding in the living water- and nutrient-conducting tissues of the tree. They produce sinuous tunnels as they feed through four larval stages (called instars), and reach a final size of between 26 and 32mm long (1 to 1.25 inches). Feeding tunnels can be 20 to 30cm long (8 to 12 inches).

As the larvae increase in size, the galleries enlarge and fill with brown frass, and they can eventually girdle and kill branches and entire trees. Larvae feed aggressively until temperatures fall in the autumn.

After that they spend the winter in the inner bark in thick-barked trees, or in the outer wood of trees with thinner bark, before emerging as adult beetles from May to July.

Ash trees are prohibited from being imported from any country outside the European Union (EU), which includes all countries where emerald ash borer is present. Specific import requirements are in place for ash wood from countries where the pest is present.

Imports of ash wood and wood products, including firewood, are regulated to protect against introductions of emerald ash borer. These regulations are explained on the UK Government website.

Ash wood is excellent firewood, and the Forestry Commission's Statutory Notification Scheme for importing solid fuel wood into England and Scotland also provides protection against the risk of emerald ash borer and other pests entering Great Britain in imports of firewood. We strongly encourage all importers of firewood to enrol in the scheme, and to be constantly vigilant for signs of EAB in consignments.

On 21 April 2020 new national measures came into effect to safeguard the UK and its forestry and horticultural industries from a range of plant health pests and diseases, including EAB. The new measures include stronger controls on imports to countries within 100km of confirmed outbreak areas. This includes the removal of an option within EU legislation to remove the bark and sapwood to a depth of 2.5cm for all countries regulated for emerald ash borer. This will help to mitigate the risk of importing infected wood which has not properly met the official requirements.

The Forestry Commission's EAB contingency plan is available on the Defra Plant Health Portal and outlines the measures which would be taken if an outbreak was discovered in the UK.

Forest Research scientists have visited Russia to study the pest there, and have co-written a scientific paper on the distribution, impact and rate of spread of emerald ash borer in the Moscow region.

Emerald ash borer was accidentally introduced into North America, probably in the 1990s, and most likely in imported, untreated wooden packaging material, such as crates, imported from Asia. It has since spread to a large part of the USA and Canada, where it is causing widespread damage and deaths to ash trees costing many tens of millions of dollars.

As in the UK, ash are important commercially and ecologically in North America, as well as being widely used as amenity trees in towns and cities. 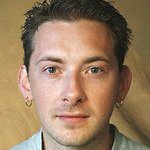 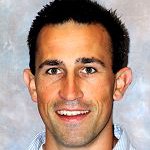