WrEN is a long-term, large-scale ‘natural experiment’ which is studying biodiversity in a chronsequence of woodlands created in UK landscapes over the past 160 years.

This project aims to test the relative impact of different site and landscape attributes on key species groups, ranging from plants, lichens and insects to small mammals, bats and birds.

Results from the WrEN project will help to develop recommendations on the design of future site and landscape conservation strategies for a range of woodland species.

WrEN is aiming to understand the role of specific site and landscape-scale attributes on multiple species groups, these include:

WrEN will allow us to answer a number of important research, policy and practice questions, including: 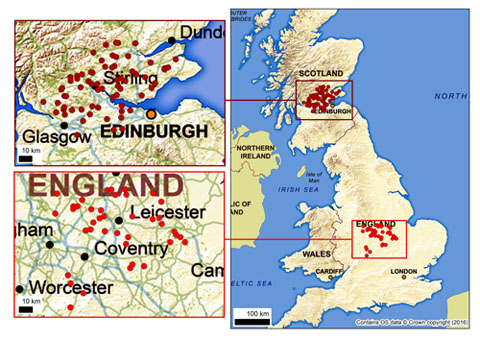 WrEN started in 2013 as a collaborative project between Forest Research, University of Stirling and Natural England. A large number of people have contributed to ideas, organisation, data collection and analysis. Work within the WrEN project is ongoing and subject to funding.

Regular updates and development of the WrEN project can also be found at:

Forestry Commission policy
Ecosystems and Biodiversity
Challenges from the changing physical environment require continuing research to develop resilience and robustness of British woodland…Capacity for resilience is critical not only within our woodlands but also at a landscape scale. Our considerable capability in modelling at landscape scale must now be strongly linked to other UK and European research to address such problems as spatial planning, habitat fragmentation, gene flow, and dispersal and colonisation of species – both desirable and undesirable.

The restoration of natural and semi-natural habitats, and their associated species, is a major policy objective across the world stimulated by the Convention on Biological Diversity. The desirability of restoration is strongly advocated in EU and British environmental policies, including the UK Biodiversity Action Plan, the EU Habitats Directive and the EU Forestry Strategy. The Forestry Commission was a co-founder of the Global Partnership on Forest Landscape Restoration. Delivering effective restoration is not straightforward and requires co-ordinated research by a wide range of agencies on techniques for restoring threatened habitats that have been inappropriately managed…We will continue to play our part in research directed at conservation and restoration. 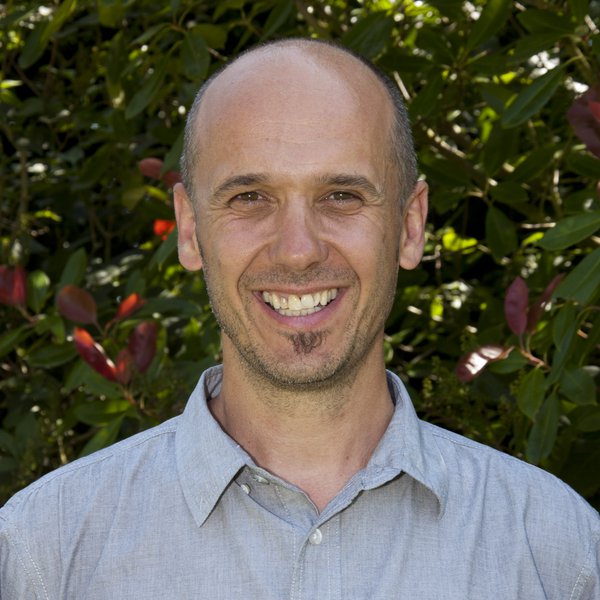